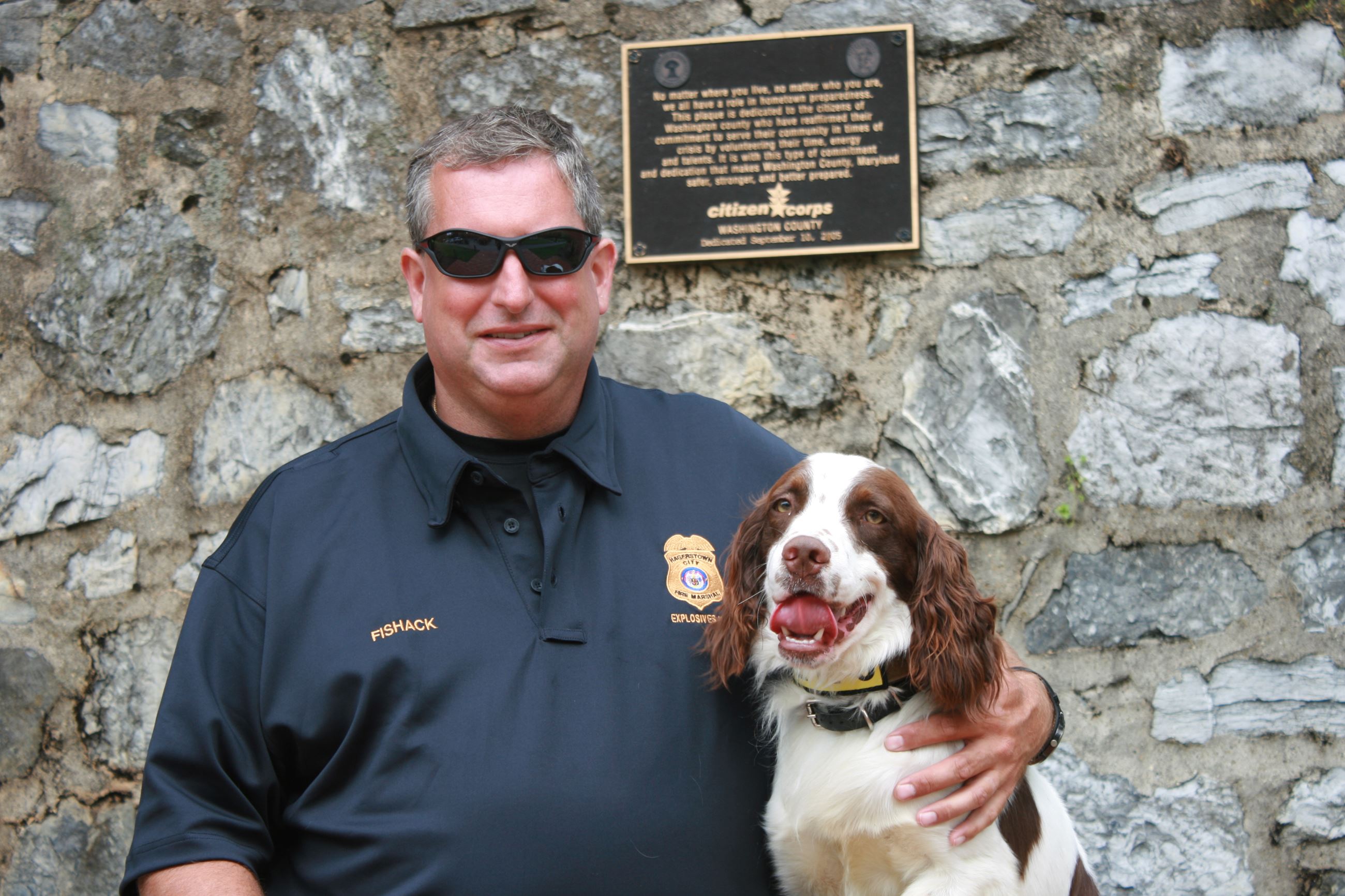 The Hagerstown City Fire Marshal's K-9 program was made possible by a grant from The Ben Roethlisberger Foundation, founded by Pittsburgh Steelers quarterback Ben Roethlisberger, and the support of the Antietam Fire Co. 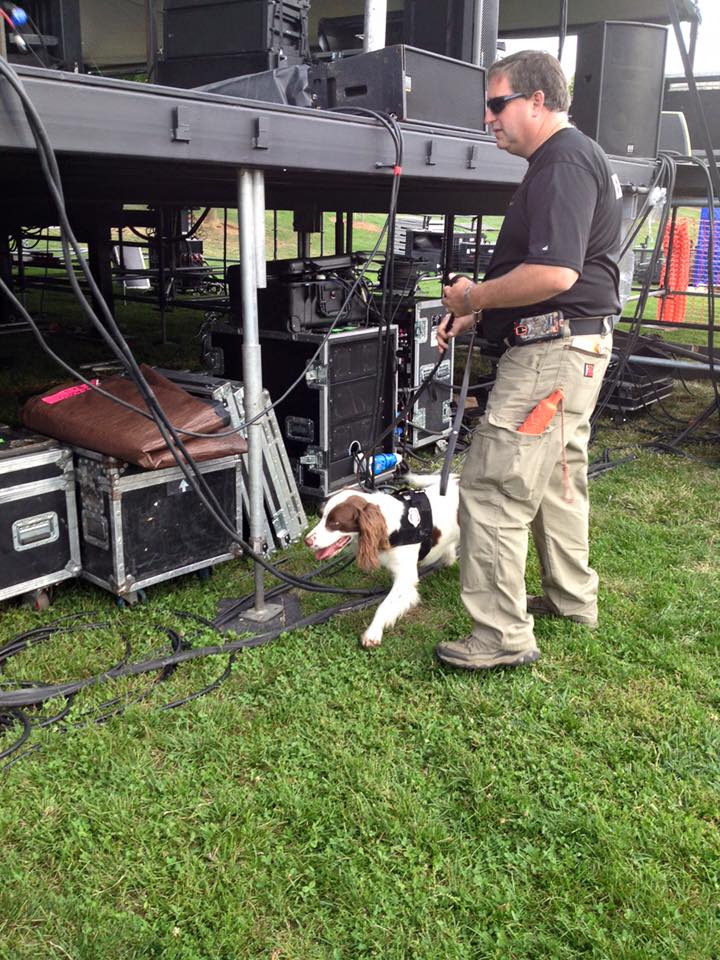 Calvin is annually recertified with the ATF and has also participated in training with US Army Special Forces, 5th Group in Kentucky.

If you would like Calvin to provide a demonstration at your special event, contact the Fire Marshal's office by calling (301) 790-2476.