We will coordinate with the business and Mayor and Council’s office to schedule ceremonies at a mutually convenient time. Ceremonies are usually scheduled during City business hours, with the Mayor typically being available on Tuesdays before 2 pm. At other times, in lieu of the Mayor, we will coordinate to have a City Councilmember in attendance.


PLEASE NOTE: While we strive to serve and promote all businesses in Hagerstown with grand opening and anniversary celebrations, if you schedule your own date for a grand opening or anniversary celebration before coordinating with City Staff, we cannot guarantee full coordination of the event or that the Mayor or Councilmember will be able to attend.

Once we receive your request for a City-coordinated celebration, we must ensure the following:

Once we have ensured compliance, we ask for at least 4 weeks to schedule and coordinate the event.

* Please refer to Hagerstown City Boundary Map to confirm your location is within City limits.

What the City provides for Grand Opening/Anniversary Celebrations:

Post-Event Promotion: posting a photo of the ceremony on the City’s Facebook page after the event 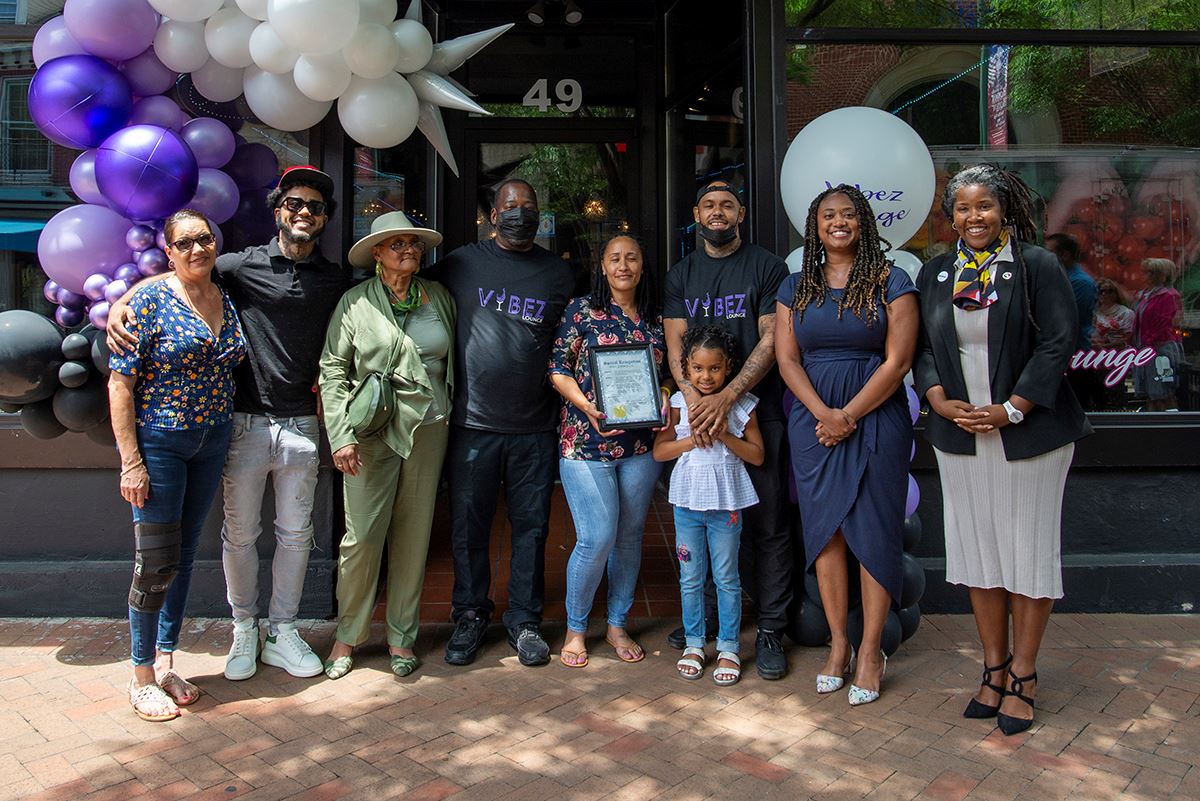 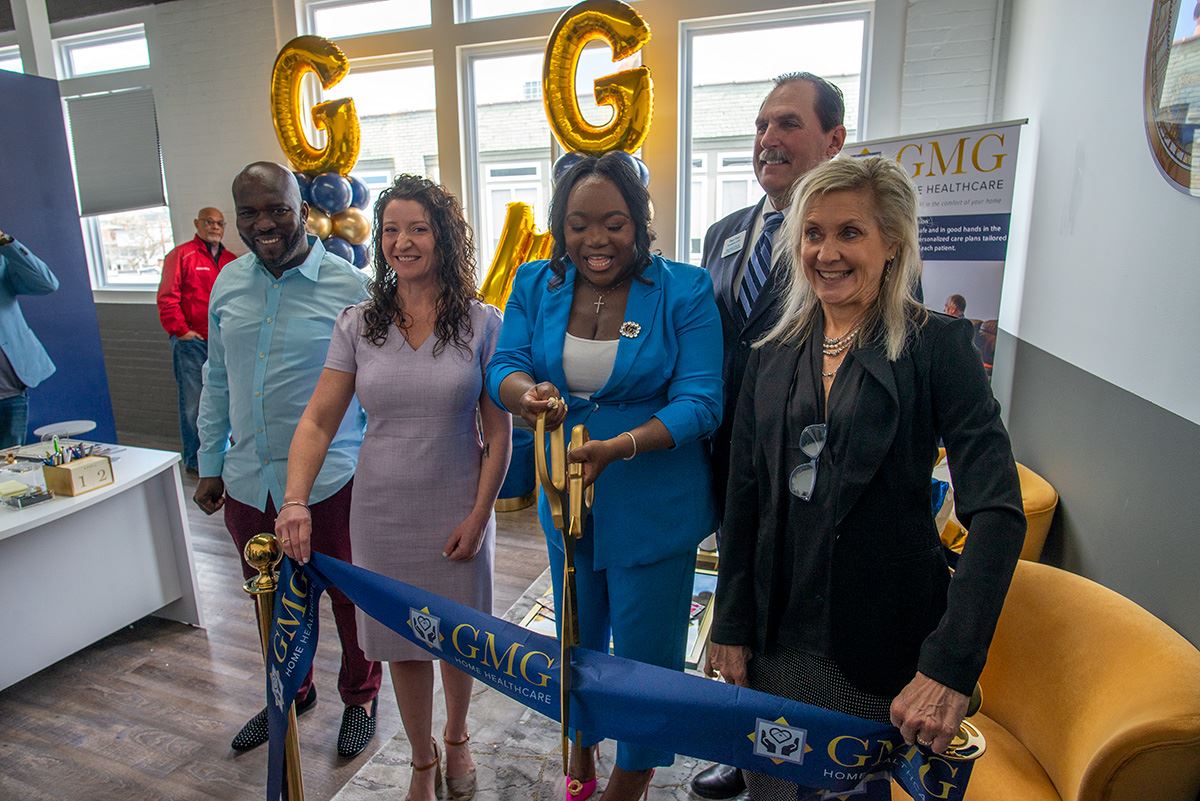 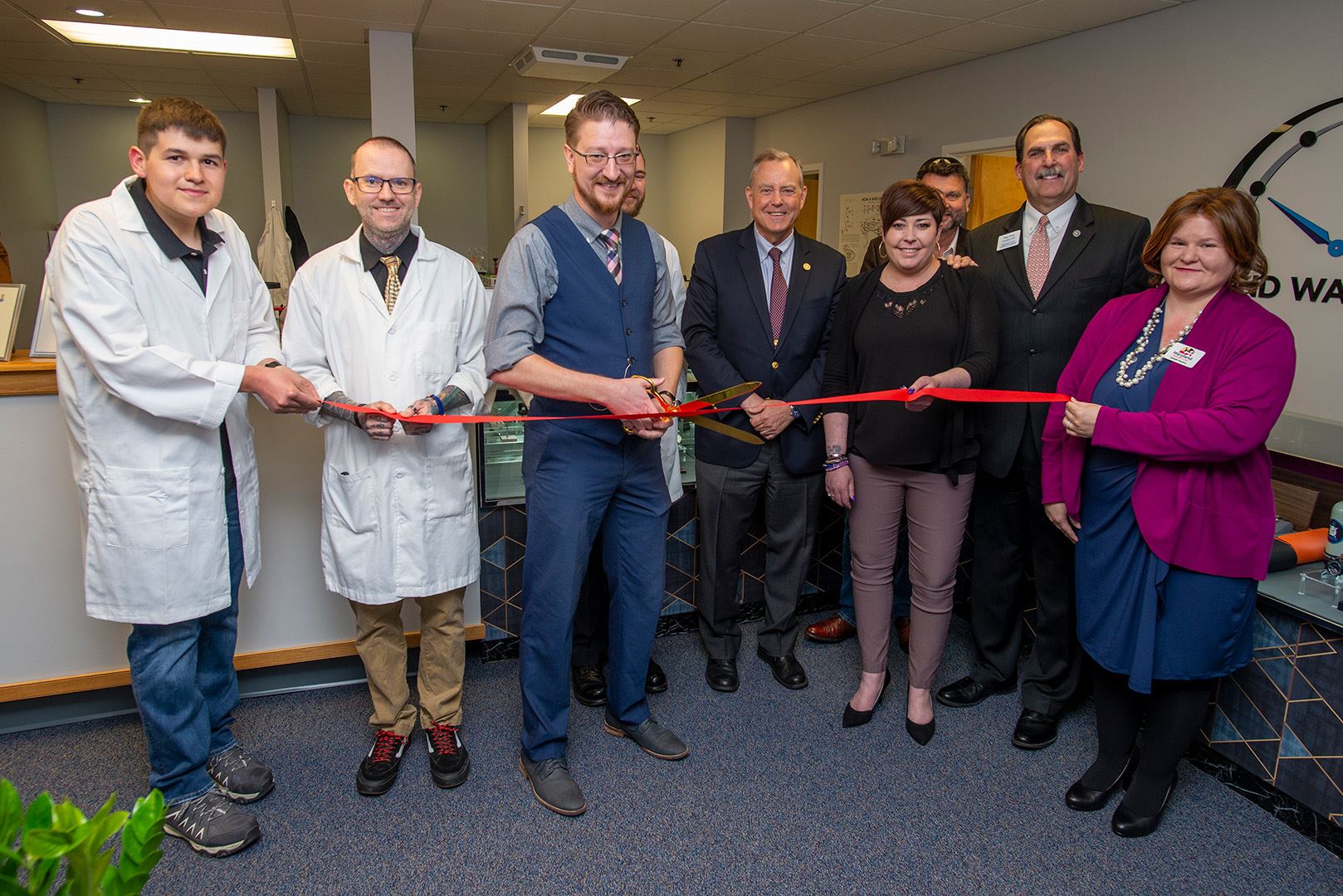 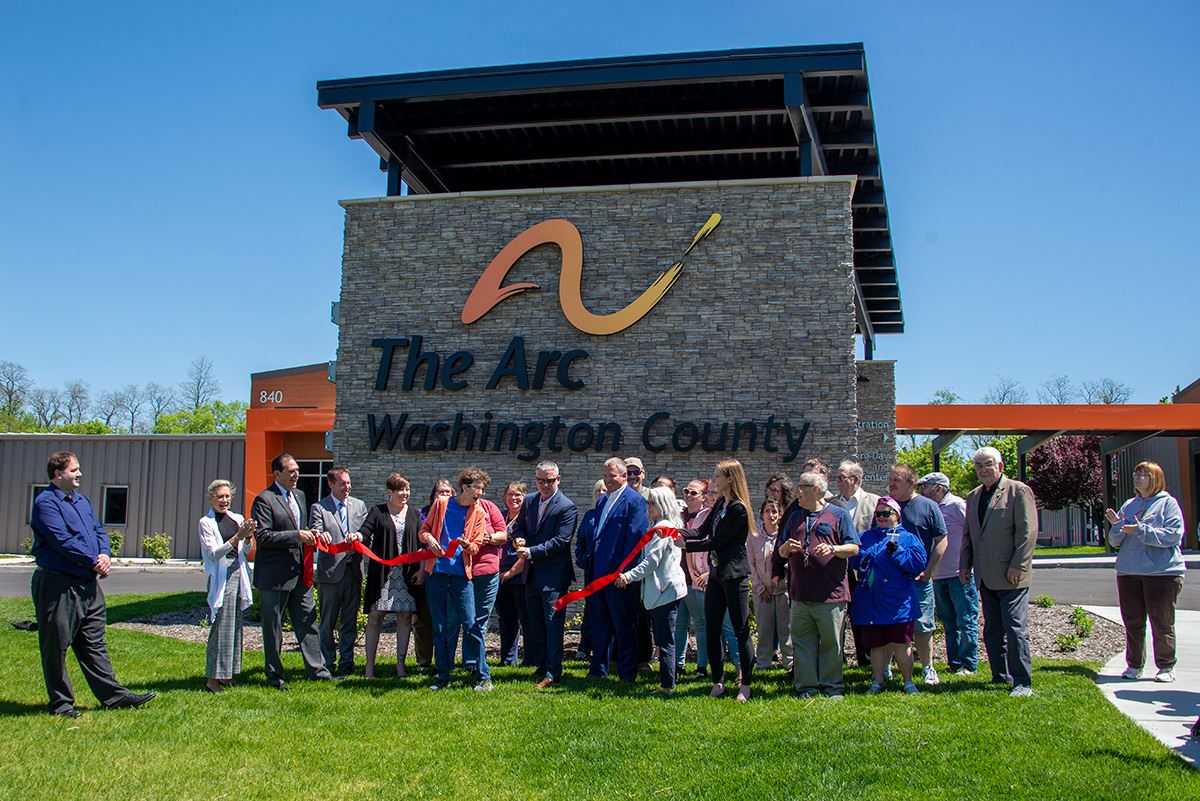