Beginning in 2008, the Planning Office surveyed vacancies in major retail shopping centers in the 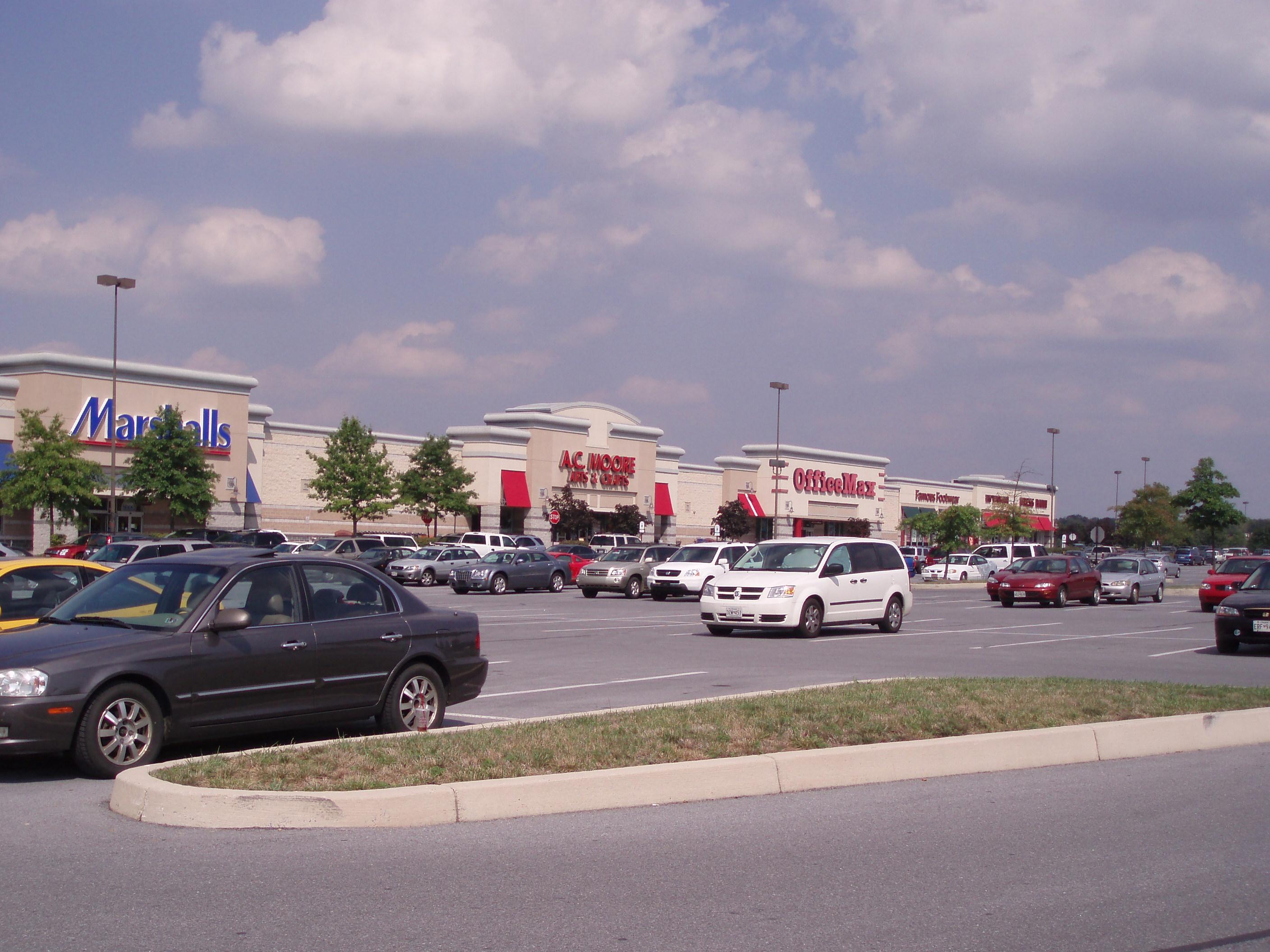 Hagerstown area. Shopping Centers included in this analysis have at least 40,000 square feet of retail space, are located within the City of Hagerstown, or are located outside the Corporate Boundary but still are within the Medium-Range Growth Area. It also compares occupancy rates between the City and County shopping centers, as well as comparing the rates for shopping centers when taking in account performance factors.

The analysis was originally created to study the effects the economic recession of 2008 was having on commercial space utilization. The Study is updated on an annual basis as it has evolved into a useful indicator for economic development and future land use planning.

The retail shopping center occupancy study is currently updated on an annual basis. Click on the link below for the most recent study.
2016 Shopping Center Occupancy Study