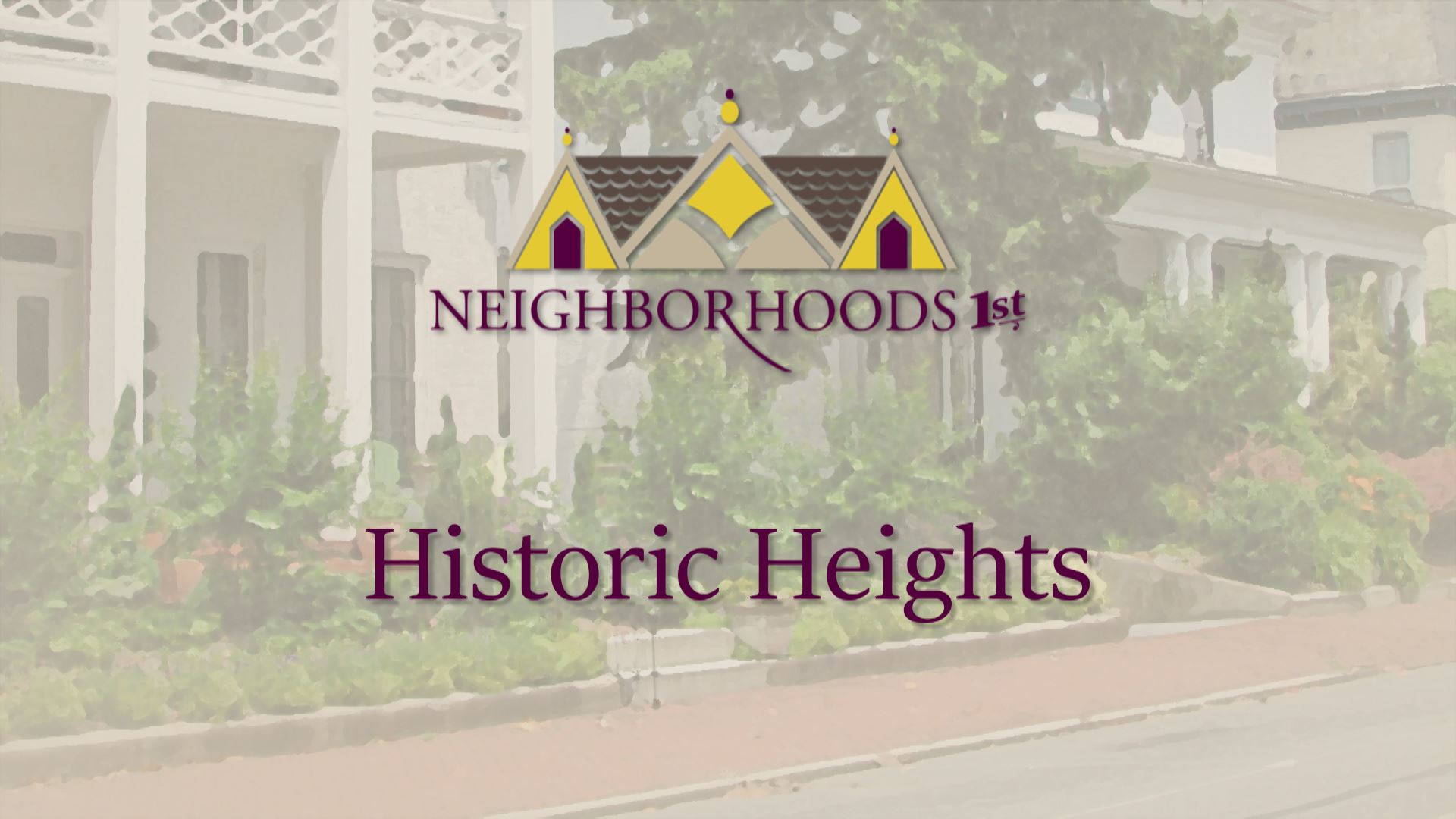 "It is easy in this neighborhood to develop ties with other people since there is an innate common thread of people loving historic old homes, doing renovation projects, and wanting to live in a neighborhood walkable to eateries and civic and cultural amenities.  People really get to know each other."  - Judy, South Prospect Street

"The tree-lined street has always been my favorite spot in all of Hagerstown and recent events in downtown and the City Park have made the location even better."  - Deb, South Prospect Street

"I have been here for 13 years and am very happy that my children are growing up in a neighborhood that has so much to offer."  - Kay, Walnut Street

"It's the kind of thing that you just can't plan.  But if you keep showing up and reaching out to your neighbors, this sense of community in your neighborhood just happens organically."  - Sheila, South Prospect Street

"Between the friendships we have formed with our neighbors to all of the amenities within walking distance, from the breathtaking architecture to the City Park right next door, we couldn't imagine living anywhere else."  - Diana, South Prospect Street

This neighborhood is also well known for their "Porch Culture" in which the porches of many homes in the neighborhood act as an open space for meeting neighbors and engaging with people out for a walk.  The porches also serve as stages for the annual PorchFest event held every September on South Prospect Street.

When: Second Tuesday of each month at 7:00 p.m.
Where: Presbyterian Church, 20 S. Prospect Street
More Questions?  Contact the group coordinator at hhn1st@gmail.com